Information about Pikachu festival in this year

According to the Press Releases of Yokohama City Office, Pikachu festival will be performed from August 10 to August 16.

This title means “Many Pikachus appear in the streets.”

I introduce the situation of the past event. 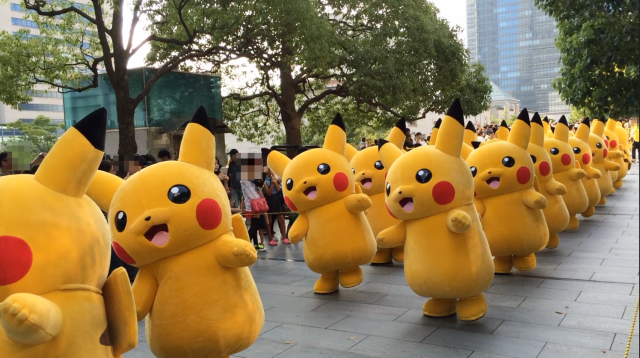 Many Pikachu marches according to a whistle.

This march is very cute! 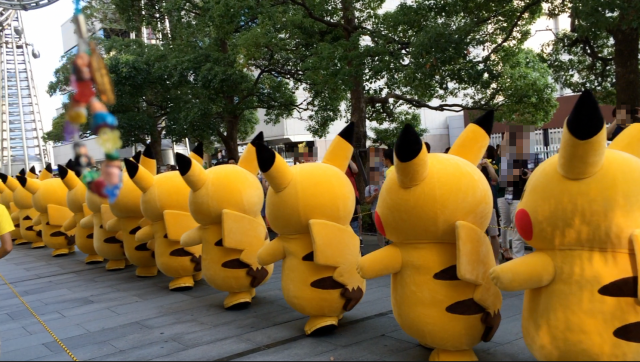 This march will be performed several times in the day.

Event timetable will be released before the event.
(At present, the timetable is not released yet.)

Pikachu on the ship

In addition, there are many events in Pikachu festival.
For example, The ship by which the Pikachu boarded goes  around.This situation is also very pretty. 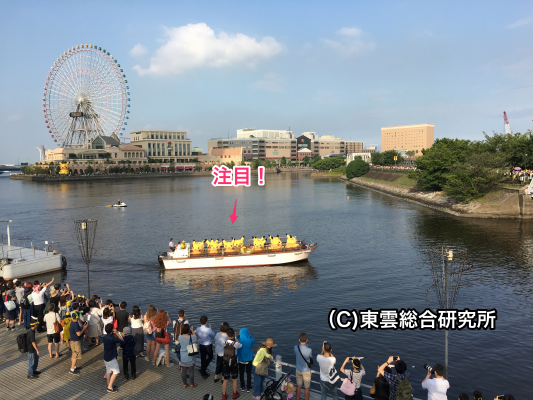 If it goes round by ship, a Pikachu will land.

In addition to this event, stage show is also performed here and there.

About Yokohama and location

Yokohama is the most famous port town in Japan.

Yokohama City is located in the south in Tokyo and is in the distance for about 30 minutes by train from Tokyo.

And, Kamakura city that is old Capital is in the distance for 30 minutes from Yokohama by train.

When you come to Yokohama by train, I recommend you to get off at the Minato Mirai station. 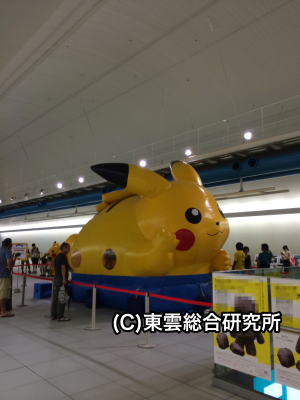 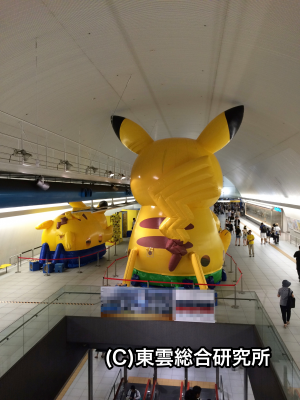 If new information, such as a timetable, is obtained, I will update this report.